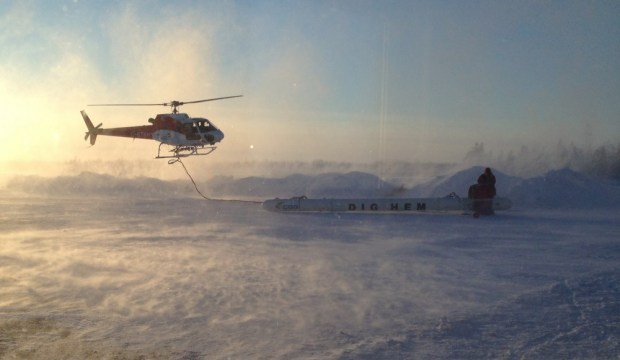 The new reports are entitled:

This is the second data release in 2017; an earlier data set of mineral chemical information was released in March. The work was funded by a joint agreement between the NTGS and the Canadian Northern Development Agency (CanNor) to inform a variety of mineral exploration, geological and environmental research objectives.

The NTGS is a science-mandated division of the Department of Industry, Tourism and Investment. Enhancing the availability of geoscience information is central to the Government of the Northwest Territories’ stated mandate to implement the NWT Mineral Development Strategy.

“The Northwest Territories relies on increased exploration and new mines to build and diversify the economy. Ensuring that prospectors and mineral exploration companies have the best information to pursue successful mineral projects in the territory is a first step to attracting investment, jobs and economic activity.”