The Petroleum Play Summaries are written for all stakeholders and include data on structural geology, trap type and timing, reservoir type and quality, source rock quality and maturity, the presence of hydrocarbons, hydrocarbon type, and play areal extent and seals. The summaries may also contain other relevant information such as well density, infrastructure, land use data, and the distribution of leased and open crown land in prospective trends. 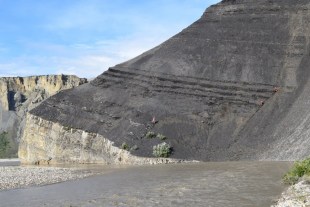 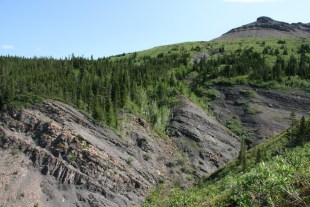 The data presented in this summary, released in November 2018, covers the Mississippian and Devonian unconventional shale gas plays in the Liard Basin. 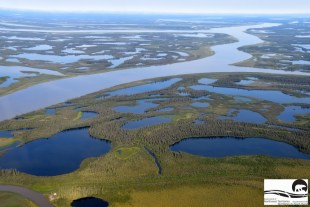 The third publication in the Petroleum Play Summary series, released in June 2022, covers the petroliferous Cenozoic intervals in the Beaufort-Mackenzie Basin.

NTGS, NEB 2015.  An Assessment of the Unconventional Petroleum Resources of the Bluefish Shale and the Canol Shale in the Northwest Territories;  Northwest Territories Geological Survey, NWT Open File 2015-05; National Energy Board, Energy Briefing Note (May 2015).  10 p.

For more information on the Petroleum publications and research at the NTGS, contact or Viktor Terlaky.